Skip to main content
Main Menu
Back to top 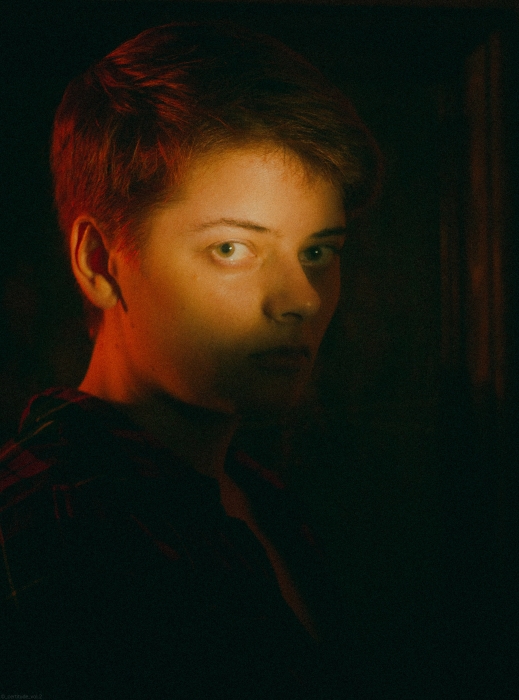 Sex trafficking victims are manipulated or forced against their will to engage in sex acts for money.  Sex traffickers might use violence, threats, manipulation, or the promise of love and affection to lure victims.  Truck stops, hotel rooms, rest areas, street corners, clubs, and private residences are just some of the places where victims are forced to sell sex.

The law says that sex trafficking is the recruitment, harboring, transportation, provision, obtaining, patronizing, or soliciting of a person for the purposes of a commercial sex act, in which the commercial sex act is induced by force, fraud, or coercion, or in which the person induced to perform such an act has not attained 18 years of age (22 USC § 7102).

Certain risk factors can cause an individual to be at a higher risk for being vulnerable to sex trafficking.

Recognizing key indicators of sex trafficking is the first step in identifying victims and can help save a life. Here are some common indicators of a victim:

Information and resources, including specific considerations and interviewing tips, can be found on pages 121 - 132 of the SART Guide.